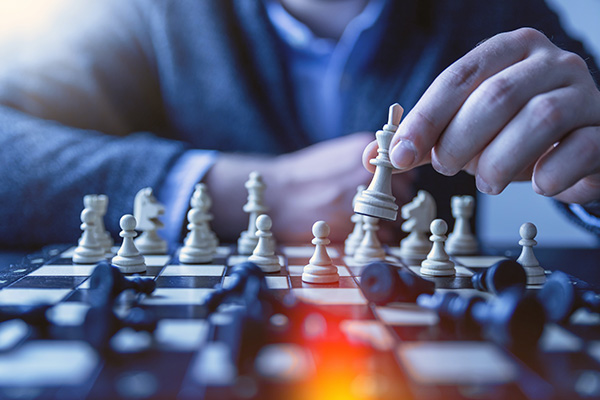 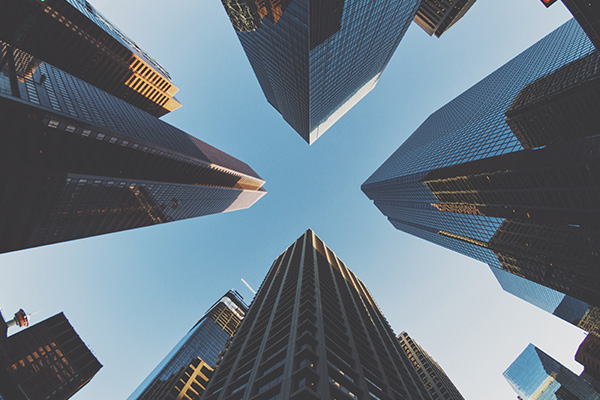 What is Artificial Intelligence? Marvin Minsky, commonly known as the father of artificial intelligence (AI), defined it as: “Artificial intelligence is the science of making machines do things that would require intelligence if done by men.” Importantly, this doesn’t mean the machines have to be intelligent. A dumb machine running a clever piece of software, designed and written by humans, is classed as AI. Although digital technology has been an ordinary part of scientific and bureaucratic life since the 1950s, and everyday life since the 1980s, sophisticated marketing campaigns still have most people convinced that technology is something new and potentially revolutionary. 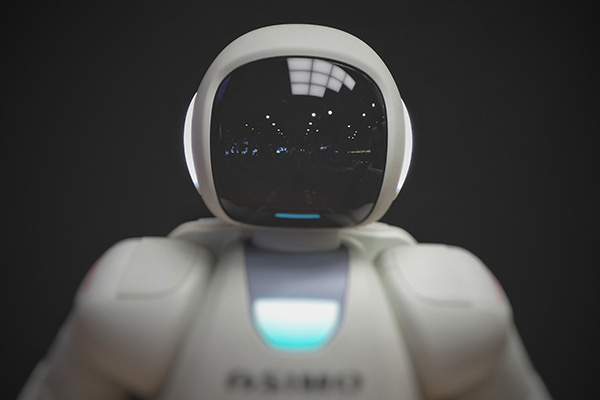 Has the importance and impact of artificial intelligence (AI) been overhyped? What is meant by an AI winter? The benefits and reach of developing technologies are often oversold. The same can be said for AI, which has had many cycles of boom and bust. Huge promises are made, and we are told AI is going to impact every part of our lives. 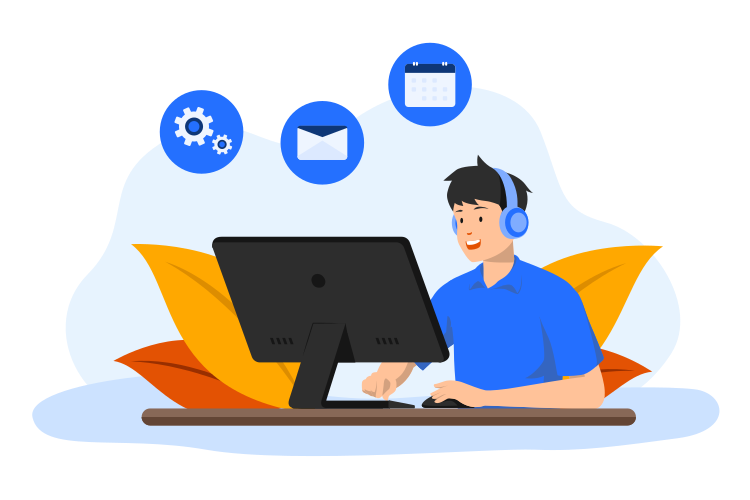